When you visit bank websites, you can be overwhelmed by marketing messages. Clever ads try to convince you that their credit cards are rewarding, their savings accounts will help you prepare for the future and their banks accounts are basically free. However, when you visit the investor relations section of the websites, you can quickly discover that truth about where we are getting a good deal — and where we aren’t.

After reviewing the recent earnings announcements of the big banks, a few trends have emerged:

Rewards on credit cards are actually improving, as banks continue to fight for new customers.
Despite interest rates at close to 0 percent, you won’t find low purchase interest rates on credit cards. The high interest rates charged for borrowing on credit cards show no signs of reducing. That is why credit card businesses are generating returns of more than 25 percent for banks.
The interest paid on savings accounts by the big banks remains shockingly low, and the deposit war that is heating up online has not impacted traditional banks. Banks continue to brag about being able to raise cheap deposits, and we shouldn’t expect that trend to change any time soon.
For the first time, the cost of short-term borrowing is showing signs of declining, thanks to action from the Consumer Financial Protection Bureau. Expect to see these costs continue to decline.

Credit card growth continues. According to Experian Decision Analytics, banks issued $319 billion of new credit cards in 2014, up 20 percent from 2013.

To entice people to open credit cards, banks are forced to offer bigger and better rewards to consumers. Citibank (C) launched the Citi Double Cash credit card that pays 2 percent un-limited cash back, a first for a big bank, beating the previous high of 1.5 percent from Capital One (COF).

We witnessed Discover (DFS) remove its minimum redemption policy. Now, you can redeem your cash back at any time. And, in the earnings announcement, Discover announced that it took a hit of $178 million as a result. Another way to think about it: that is $178 million out of Discover’s pocket, and into your pocket in the form of cash back. Discover has also hinted that it will launch a new credit card early in 2015 that will have an even richer rewards scheme.

Credit card companies make most of their money when you do not pay the balance in full each month and are charged interest as a result. To win your business (and your debt), they are giving away more in rewards, tempting you to spend more than you planned.

If you are a savvy consumer with self-discipline, and are able to pay your balance in full every month, you should expect rewards on credit cards to continue to improve in 2015. I used to say that everyone should earn at least 1.5 percent cash back. Now everyone should be earning at least 2 percent, and that figure can be even higher with a bit of work. However, make sure you pay your balance in full and on time every month. Failure to do so means that you will likely pay far more interest than you would ever receive as cash back. You can search for the best cash back credit cards, updated daily, here.

Interest rates and fees on credit cards remain shockingly high, especially in a low interest rate environment. And the earnings announcements show that we should not expect interest rates to start decreasing any time soon.

As an example, Capital One disclosed that its net revenue margin is 17.29 percent, which remained relatively flat compared to last year.

If you have credit card debt that you can’t afford to pay off in the next six months, you should really consider transferring that balance away from the big banks. There are some great offers out there, and many of them come from places whose names you have never before heard. For example, American Heritage Credit Union offers 2.99 percent for 24 months if you move your debt to its credit card. Anyone can join the credit union, and they have a great customer service team. You can search balance transfer offers, updated daily, here.

In the last few months, a pricing war has erupted for online deposits. A savings account only makes sense as a place to keep your emergency fund (approximately six months of living expenses). Although you will never get rich from a savings account, you can at least earn something. Some of the best deals include:

No one should be earning less than 1 percent. However, the basic savings account rate at Bank of America (BAC), Citibank, Wells Fargo (WFC) and Chase (JPM) are all paying 0.01 percent. That may not seem like a big difference, but if you keep $20,000 in a savings account, that is the difference between $200 or interest or $2 of interest in a year.

And, in the earnings announcements of the big banks, we see that they continue to brag about the low rate on deposits. For example, Wells Fargo boasted that its total deposits grew, while “the average deposit cost for fourth quarter 2014 was 9 basis points, an improvement of 2 basis points from a year ago.” To translate: an improvement for the banks is a worsening for us. Every year, we get paid less on our deposits, especially at the big banks.

The CFPB has made it clear that overdrafts and deposit advance products will be under intense scrutiny this year. And they should be. If you went overdraft by $6 for six days at Bank of America, you could be charged $70 of fees. Even opting out of overdraft protection will not save you. Checks, bill-pay and electronic payments are all outside of existing regulations. I have worked in banking all over the world, and I have never seen a more expensive form of short-term borrowing than overdrafts in America.

However, some banks have recognized that they can cut their margins by 70 percent and still make money. Fifth Third (FITB) cut the fee on its deposit advance product from $10 per $100 borrowed to $3 per $100 borrowed. By charging 70 percent less, the bank can still make a good return. Firth Third indicated that it will generate $100 million less revenue this year, which is essentially a wealth transfer from banks to the poorest customers of the banks. Expect to see this trend continue.

From the earnings, we can see that banks will provide lucrative rewards on credit cards. However, we should move our debt and our savings somewhere else.

Nick Clements is the co-founder of MagnifyMoney, a price comparison website that helps you find the cheapest bank accounts, and the best interest rates on your savings and your debt. He spent nearly 15 years in consumer banking, and most recently he ran the largest credit card business in the U.K. 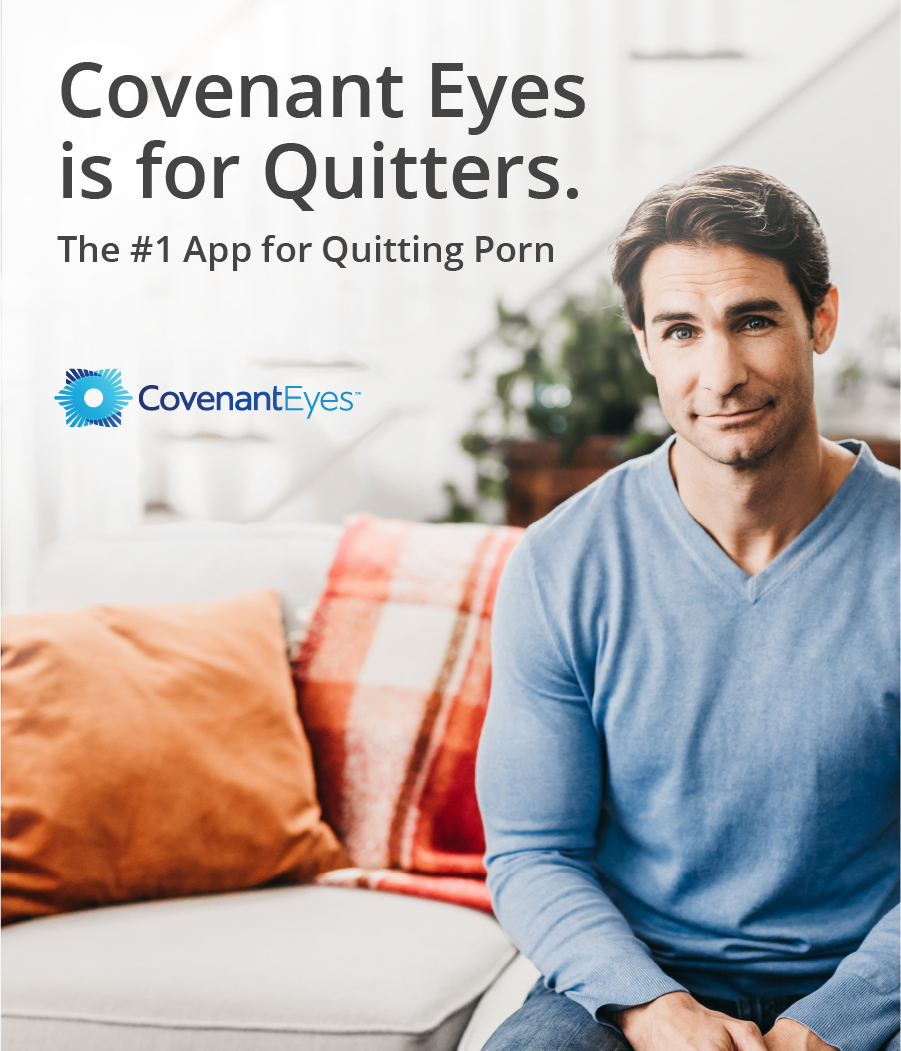